Who Were the Foresters? 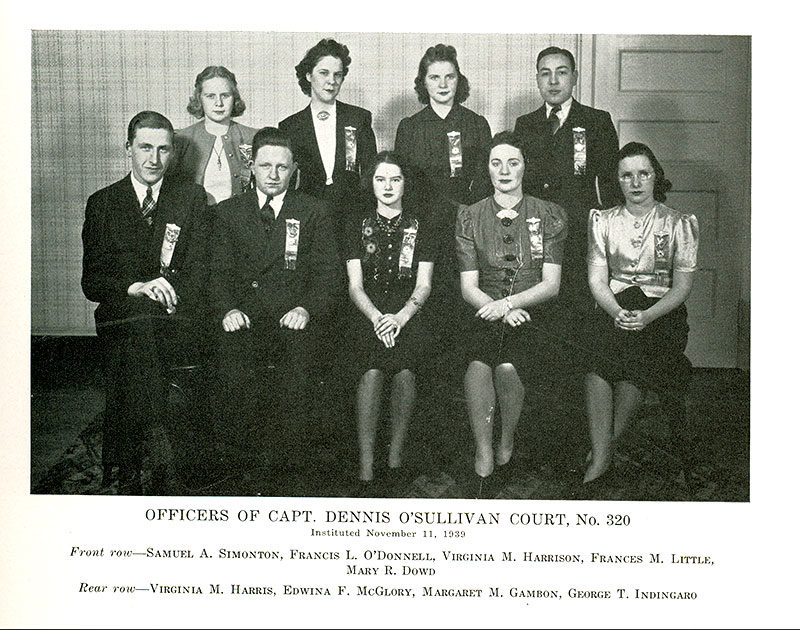 In 1879, a group of Irish immigrants founded the Massachusetts Catholic Order of Foresters to provide life insurance benefits for its members. The organization grew from one small group in Boston to branches in cities and towns throughout the state. By 1930, there were 60,000 members of the Foresters in Massachusetts. In 2004 TIARA was granted ownership of Massachusetts Catholic Order of Foresters (MCOF) records for the purpose of preserving the history of this organization and making it available to researchers.

By July of 2011, TIARA Foresters Project volunteers completed an index of over 27,000 entries that identified MCOF members who died between 1880 and 1935.  In August 2011, the MCOF record collection was moved to the University Archives and Special Collections at the Joseph P. Healey Library, University of Massachusetts, Boston, Massachusetts. TIARA volunteers are continuing their collaboration with the Healey Library and are currently adding deaths from 1936 -1945.  This index has been integrated with the 1880 – 1935 deaths and can be accessed at http://blogs.umb.edu/archives/collections/foresters/recordsearch/.

What Do the Foresters Records Contain?

Each prospective Forester applying for coverage completed an application. The application included personal data, family information and a physical examination. Subsequent death benefit disbursements named beneficiaries. Any additional correspondence regarding beneficiaries was also included in the Foresters Mortuary Record. This material reveals a wealth of information about family structure, health, mortality, mobility, and occupations of predominantly Irish immigrants and their descendants who settled in Massachusetts.

Click on the following images to see samples of the records. 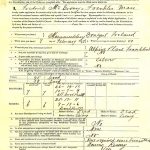 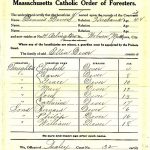 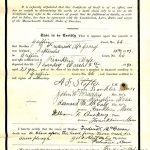 Do You Have a Forester in Your Family?

How Can You Request a Record?

Requests for mortuary records between 1880 and 1945 will be fulfilled by the University Archives and Special Collections staff at UMass Boston. To make a request see: http://blogs.umb.edu/archives/collections/foresters/ 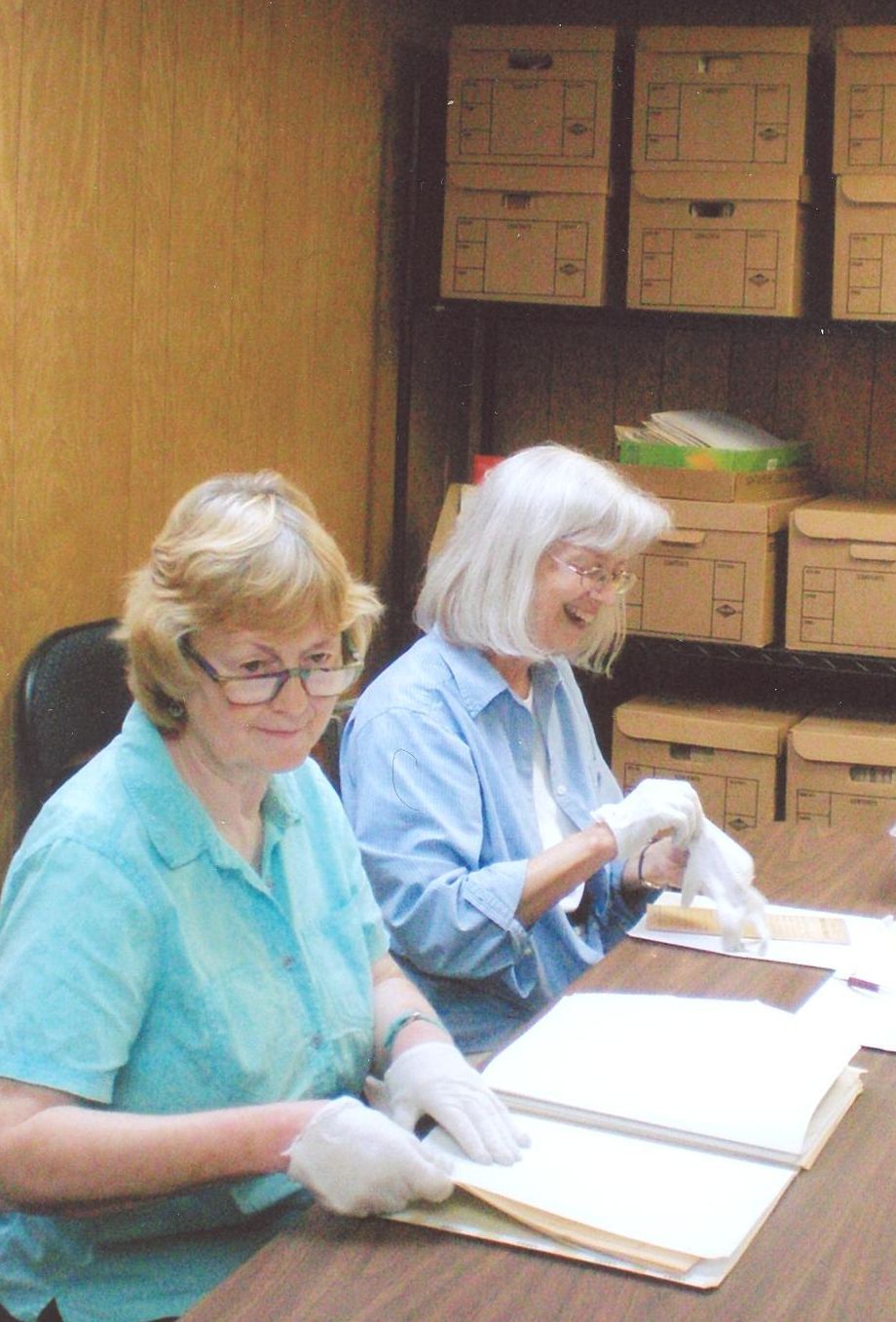