In 1982 members of the dissolving Irish Family History Society (IFHS) met to discuss an alternative.  At the last meeting of the IFHS, Marie Daly announced the formation of a new organization and welcomed anyone who wanted to attend an organizational meeting on November 9, 1982.  Eleven people attended this meeting and The Irish Ancestral Research Association (TIARA) was born.

The first TIARA meeting was held on January 14, 1983 and its first officers were Marie Daly, President; Bob Starratt, Vice-President; Pat Flaherty, Treasurer; and Shirley Barnes, Secretary.  Gloria Brown joined as Membership Secretary and dues were set at $5 per year.  By the end of the first year TIARA had 330 members.

Our first website was launched in 1996.  In October 1999 TIARA was able to change its URL to tiara.ie.  The site has seen changes since its inception, but the main focus remains the same: enhancing our organization, hosting our projects and providing a forum for interests and research.

Over the years TIARA has participated in many conferences, including the New England Regional Genealogical Conference (NERGC), Back to our Past in Ireland, and the Federation of Genealogical Societies (FGS).  In 2014, TIARA partnered with the Irish Genealogical Society International (IGSI) in Minnesota to host the first Celtic Connections Conference.   The Conference, the dream of former president, the late Mary Choppa, focuses on Irish genealogy and culture.  Preparations are currently underway for 2022.

TIARA has hosted a number of research trips to Belfast, Dublin, New York City and Salt Lake City.  Projects undertaken by our members include cemetery inscriptions, Catholic Association of Foresters, and a surname database.  Our meetings, held the second Friday of the month from September through June, are open to the public.

TIARA is volunteer-run and our organization would not exist without those who devote their time and enthusiasm to TIARA.  If you are interested in joining us, please click on Become A Member at the top of this page. 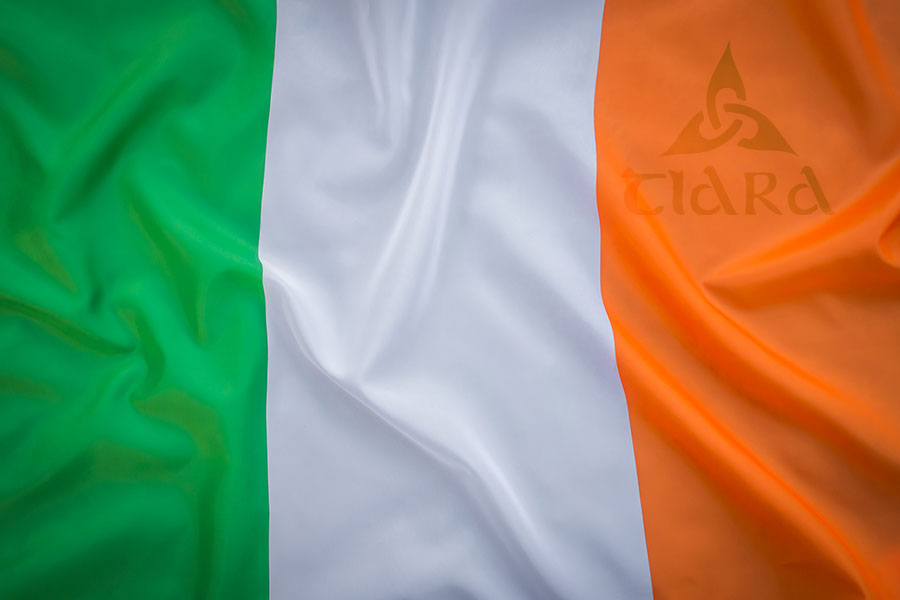